Encountering God in the Liturgy 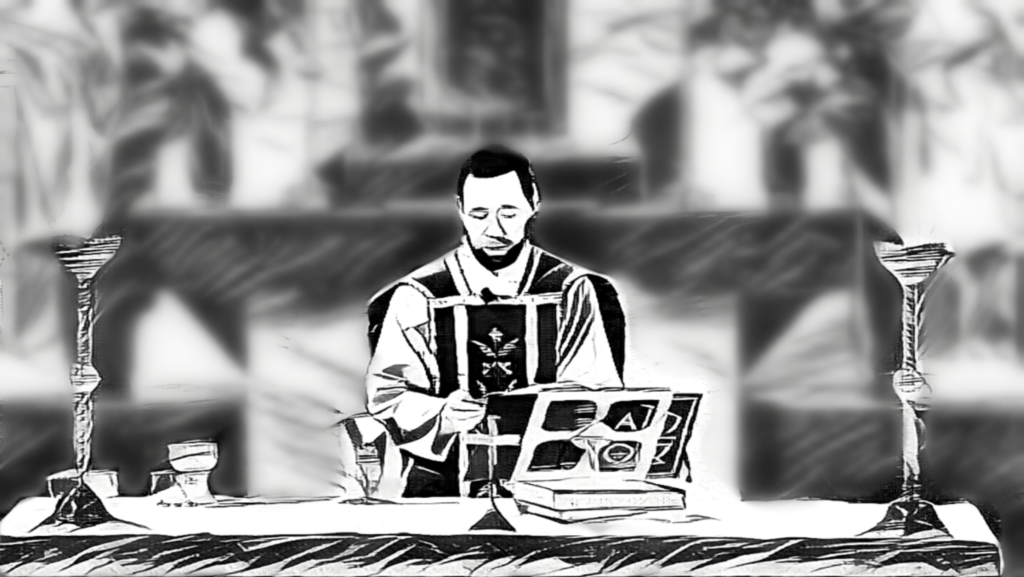 What is the liturgy?

John Paul II once said that the liturgy is the privileged place for Christians to encounter God. This sounds great. But it might raise some questions in your mind. What does this mean? What is the liturgy and how can we encounter God in it?

Okay, so the liturgy is the public worship of the Church. Great. But how do Christians encounter God in the liturgy? To begin to wrap our heads around this, we first have to consider God.

Correcting our image of God

Because of the influence of our imaginations as well as famous pieces of art, when we picture what God looks like, we often think of something like this: An old man with a beard in the clouds. But God does not look like this. Images like this express something of God’s wisdom, authority, etc. but if taken too literally, they can lead us to think of God as another “thing” within the universe. But God is not a thing within the universe. Rather He stands outside the whole created order. He transcends physicality and thus does not have an appearance one can see with the eye.

Wait, if God doesn’t have an appearance, and if he transcends all of creation, how does he reveal himself? How can we encounter him?

How God has revealed himself

Let’s take a look at Scripture. In the Old Testament, there are famous stories of God revealing himself to people. For example, he appears to Moses in the burning bush and he guides the Israelites as a pillar of fire. On many occasions, we hear of individuals hearing God speak. In each of these cases, God does not appear directly as it were but rather takes up elements of creation and uses them as signs and symbols of his presence. God is truly present and active and is truly manifesting himself, but he is doing so through created signs and symbols.

Now let’s fast forward to the NT and consider Jesus. Jesus is God himself, and he says to his disciples, “whoever has seen me has seen the Father.” Does God, then, look like a man? Well, no. Jesus’ humanity serves in much the same way – though to a higher degree – as the Old Testament signs and symbols. By looking at Jesus’ human body, listening to his human speech, one really sees and listens to God, but through the created signs of Jesus’ humanity.

Now let’s be clear on this. Jesus’ humanity does not serve as a pointing finger, as though to see God, one must look away from his humanity to “see” a distant and removed God. There is no opposition or separation between seeing God and seeing a symbol. Perhaps this will be made clearer in thinking about signs and symbols in our common experience.

Signs and symbols in our experience

Language, for one, is entirely made up of signs. Letters and words are signs of whatever sound or thing they represent. Sentences are complexes of signs which denote a state of affairs, question, or command. We could speak of a distinction between the meaning of a word and the word itself. This makes it possible to translate the same message using different words. However, there is no separation between the two. One does not first encounter the words and then leave them behind in order to consider the message. Rather, one encounters the message precisely in and through the words.

This is also the case with other means of expression. A painting is intended to manifest something of the thought, emotion, or perspective of the artist, and the audience encounters this same thought, emotion, and perspective through the symbols of the artwork. A facial expression or a person’s posture express meaning in much the same way as words, but in this case it is the body itself that is the symbol. And if we consider the body even more, we realize that it itself is a symbol of the person who is manifest in and through the body. How do you encounter a person but through a collection of bones and tissue which serve as a symbol of the person present in and through that bodily material. You see, there is clearly no dichotomy between symbol and reality in the case of a person. In fact, you can’t have a person without a body. You can have a soul but not a person.

It also seems impossible to have a thought without words, regardless of whether or not that thought is spoken or written down for someone else. In cases such as words and the body, then, there is an intimate unity between symbol and reality even though there’s a distinction between the two.

In the case of God, there is likewise a unity between Him and the created symbols He takes up to communicate Himself. The greatest expression of this is found in the humanity of Jesus. The symbols – words – of Scripture also manifest God’s presence. And the symbols of the liturgy do so to an even greater extent. The liturgy is the privileged place to encounter God.

What Christians need is to learn how to read the symbols of the liturgy, much like we learn to read the meaning of words. As we can listen to someone speaking and immediately grasp the meaning, we need to learn to see the candles, vestments, gestures, processions, and people, to smell the smells and hear the sounds and “grasp” Christ. This is precisely what this series on the liturgy will seek to do.

Stay up to date with everything going on at Martyrs, listen to podcasts, read articles, and more! 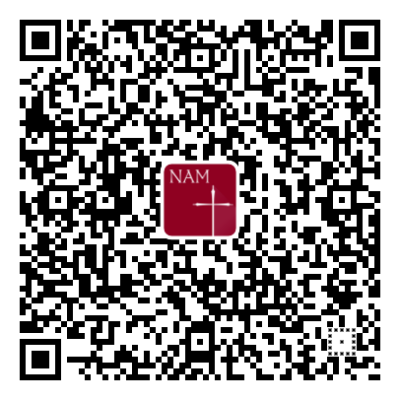