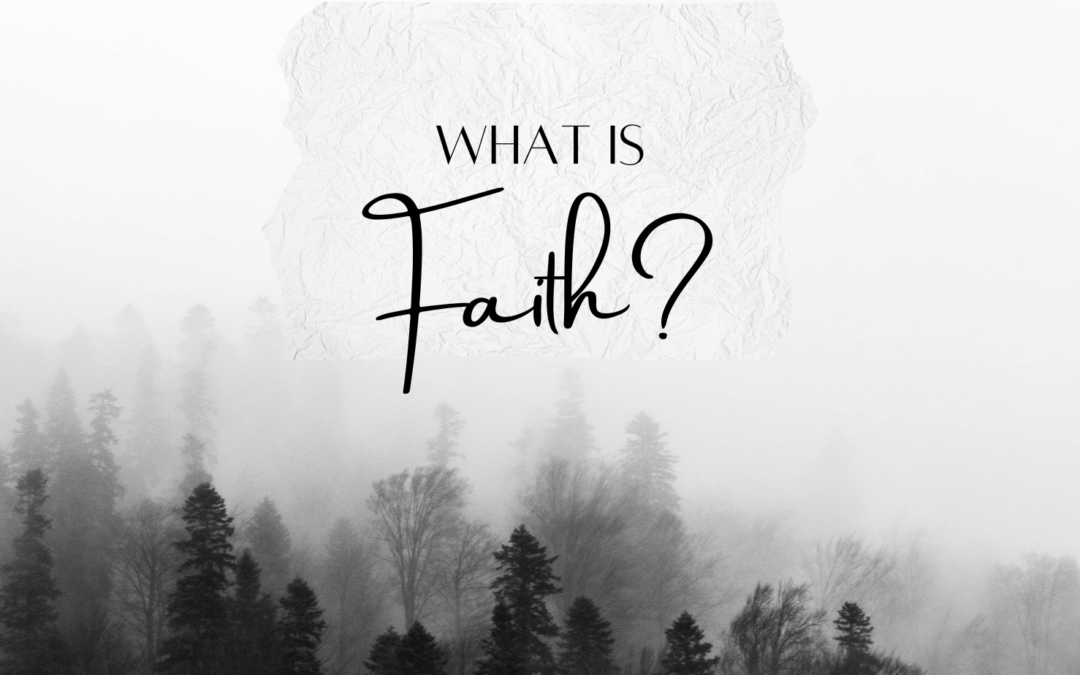 There’s a very curious episode in the Bible when Paul tries to tell some Athenians about Christianity. Paul points to an altar in the city dedicated to the “unknown god” and then, not mentioning Jesus, tries to appeal to his audience by way of a philosophical reflection on God. That unknown god which reason can recognize is actually, Paul argues, the God fully revealed in Jesus.

The crowd was with him, but when Paul mentioned the resurrection from the dead, many laughed and walked out. Who could believe such a thing as a man rising from the dead?

This raises a serious question:

Is Faith in Christ Reasonable?

Some people throughout the centuries have said “no”, that any person who cannot present proofs for what they believe is holding irrational beliefs. Paul could not prove the resurrection; ergo, his faith in Christ is irrational.

John Henry Newman spent the majority of his life reflecting on this question. According to Newman, most things, including those things we hold as unquestionably true, can’t be proven or demonstrated, strictly speaking. He asks, “How do you know that Great Britain is an island?” You can’t prove irrefutably that, say, maps and books are not mistaken. Yet, it would be absurd to question it. We can see all the pieces of evidence as well as the conclusion to which they’re pointing. One makes a rational judgment about where the evidence points and either gives assent “Yes, I believe that” or withholds assent. A Christian, Newman claims, can have as rational of a belief in Christ as he may have that Great Britain is an island.

Faith Is a Gift

But, according to Newman and the rest of the tradition, there is more to faith than that. What Christians understand by “faith” is quite unique compared to other kinds of belief. The Bible speaks of faith as a mode of knowing opened up by grace, as a relationship of trust and obedience involving conversion, as bringing about a new mode of existence by uniting the believer to Christ. Most importantly, the Bible speaks of faith as having saving significance because it is through the grace of faith that the believer shares in the very divine life which conquers sin and death.

The Bible also speaks of faith as a gift from God. People cannot argue their way to professing faith in Christ but rather must be moved to do so by grace. Thomas Aquinas explains that in coming to faith, a person is first presented with the Gospel – through preaching, reading the bible, etc. – recognizes it as good, and is moved by grace to give assent, to commit their entire selves to Christ in faith. Without this movement of grace, no one can give the assent of faith.

Faith, Reason, and the Gifts of the Holy Spirit

Okay, so faith is a gift. But this does not mean that reason simply sits on the sidelines. Though people can’t argue their way to professing faith in Christ and must be moved by grace, they still need to choose to cooperate with grace. In other words, they need to choose to give their assent of faith: “Yes, I believe.” To make this choice, people need to understand – at least on a basic level – what they are believing. Reason can also help remove obstacles to faith by showing how faith does not go against reason and that reason points us to faith.

But there is more to the interplay between faith and reason. Together with the gift of faith, the gifts of the Holy Spirit open up and elevate the mind to more firmly and clearly grasp what’s believed. We see something along these lines in Mark’s Gospel. Throughout the Gospel, people fail to recognize who Jesus is. Even the disciples struggle. But at the climax of the Gospel, after Jesus dies on the Cross, a Roman centurion – the last person we would expect – looks up and says “Truly this was the Son of God.” The centurion did not simply assent to something he was told; he “saw” who Jesus was. Faith and the workings of grace allow someone to see – on a deeper level – not just a dying man but the Son of God.

To try and capture this dimension of faith, Catherine of Siena uses the metaphor of the eye’s pupil. As the pupil allows light into the eye, allowing one to see, faith allows divine light into the mind, allowing one to better see and understand the mysteries of Christianity. Faith also allows us to truly see God, even if this sight is imperfect and obscure in this life.

Faith involves not a setting aside of reason, but an elevation, an opening up of reason. The power of the Gospel message, along with the gifts of the Holy Spirit, bring about a deeper understanding, a higher knowledge, and an immediate experience of the God who reveals Himself to us.

And so, coming back to Paul in Athens, Paul can have faith in Christ ultimately only due to the gift of grace, but his faith is still reasonable. The evidence provided by Christ’s eye-witnesses, miracles, signs and Paul’s own incredible experience converges on Christ being true. What is more, Paul is able to “see” and “understand” the truth of Christ through the inner workings of the Holy Spirit.